Meet the Leaders of the John & Janice Wyatt Foundation 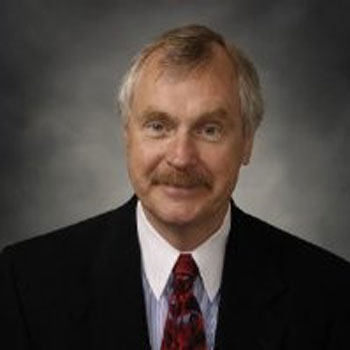 John is a serial entrepreneur in software and technology companies, now dedicating his time to finding and implementing innovative solutions to improving equality of opportunity through education and social programs. To this end, John and his wife, Jan, founded the John & Janice Wyatt Foundation in 2018.

Prior to establishing the Foundation, John served as the Vice President of Synopsis, Inc in 2017, and led Cigital, Inc as the Chairman and CEO for many years. A 25-year veteran of the technology consulting industry, John has an impressive track record of maximizing profit performance and technology innovation. He continued the company's thought leadership, expanded the company's offerings, and attracted new talent.

John's career includes a string of successes going back to the late 1980s and early 1990s as CEO of James Martin & Co. There, he transformed the company from a boutique methods consulting firm in North America to an innovative global solutions company in 18 countries with 800 staff and revenue of $100M. In the early 2000’s, John was the CEO of Ariel Research Corp., a services firm dedicated to safe and responsible handling, manufacturing and transporting of chemicals throughout the world. He led the creation of the e-business software division for MicroStrategy and was CEO of OneSoft.

John earned his degree in Economics, Statistics, and Operational Research in 1975 from the University of New England (AU) in New South Wales, Australia. John is originally from Australia and now spends time in Fairfax, Virginia and Cambridge, Maryland. He lives with his wife, Jan, and is the proud father of three children.

Janice raised three children who attended K-12 in the Fairfax County, Virginia public school system. All three kids have since gone on to attend a combination of public and private colleges. As a result, she has a deep appreciation of the issues and challenges a parent faces in successfully navigating children through the school system.

As an extensive and regular volunteer from elementary school through high school, Janice has developed a strong understanding of school operations and of the many complex issues that impact both the children and schools. She has a no-nonsense, down to earth outlook on these issues and is particularly insightful about the likely success of solutions and current best practices.

Prior to raising a family, Jan had extensive experience in sales and operations support activities. The partnership she and John share has strengthened their own – and other families’ – ties to one another and to community. She is inspired by the role she sees the John and Janice Wyatt Foundation playing in linking student development to individual success, family cohesion, and community resilience. 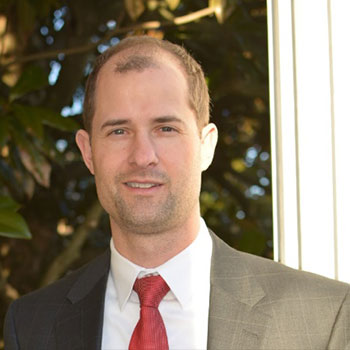 Prior to serving as the Executive Director of the John & Janice Wyatt Foundation, Matt was the Executive Director for Blue Ridge Habitat for Humanity in Winchester, Virginia from 2016-2019. Over his four years with Habitat, Matt was responsible for the large-scale growth of the affiliate and the overall improvement of the health and effectiveness of the organization as it scaled to serve more families in need with safe and affordable housing.

Before Habitat, Matt served as the Deputy to the President & CEO, as well as the Senior Manager for Volunteer Operations, at Project HOPE from 2007-2015. As a key member of the senior leadership team, Matt was responsible for broadening the impact of leadership in the execution of the organization’s mission and strategic plan; and he managed the global volunteer and international disaster response program.

Prior to Project HOPE, Matt served as an active duty medical operations officer in the US Army from 1995 to 2004. He earned his Bachelor of Science degree in Biology (pre-med) from the University of Miami, FL in 1994 and his master’s degree in International Affairs from the Yonsei University Graduate School of International Studies in Seoul, Republic of Korea in 2006. He also holds a Certificate in Project Management from Cornell University. Matt was born in West Berlin, Germany in 1972 and grew up in Tallahassee, Florida. He currently lives in Boyce, VA with his wife, Anne, and two children.

A passionate educator, Jymil has over 13 years of experience in the field of education. Prior to joining the foundation, Jymil most recently served as the principal of Mace’s Lane Middle School in Dorchester County Public Schools, located in Cambridge Maryland. Before relocating to Cambridge, Jymil served as an assistant principal at Sierra High School in Colorado Springs, CO. He has also served as the Director of Special Education & Student Support Services as part of a network of charter schools serving four schools in Washington DC and Maryland, the Chief Academic Officer for Future Leaders of America, and the Director of Special Education for Imagine Schools DC Region. 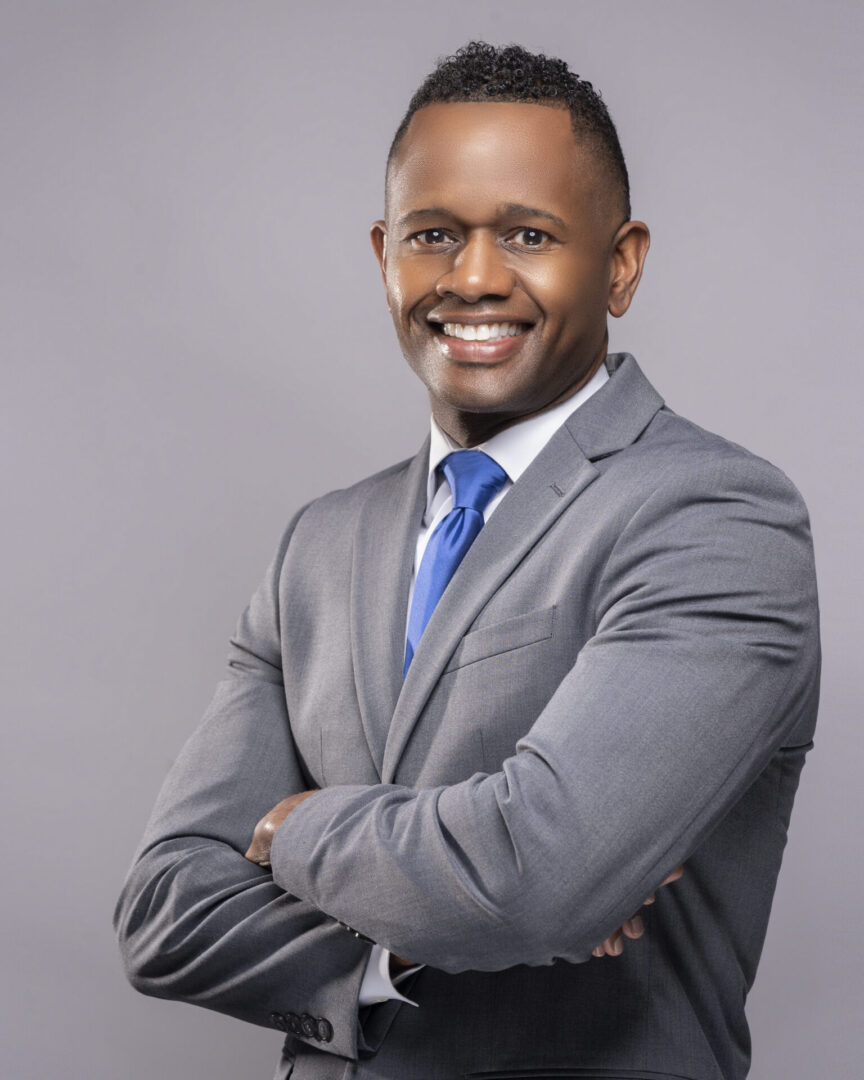 Committed to education and services for students with disabilities, Jymil founded a tutoring and diagnostic company to address compensatory education needs in Washington DC and Maryland. He has also spent time as an adjunct professor at the School of Education at Johns Hopkins University.

Jymil received his Bachelor of Arts in Psychology from Penn State University in 2000, a Master of Arts degree in Teaching from Trinity University in 2007, and a Master’s in Educational Administration from Howard University in 2011. Jymil has two children and currently resides in Easton, MD.