Our Grantmaking Capital has Supported Multiple Programs and Activities 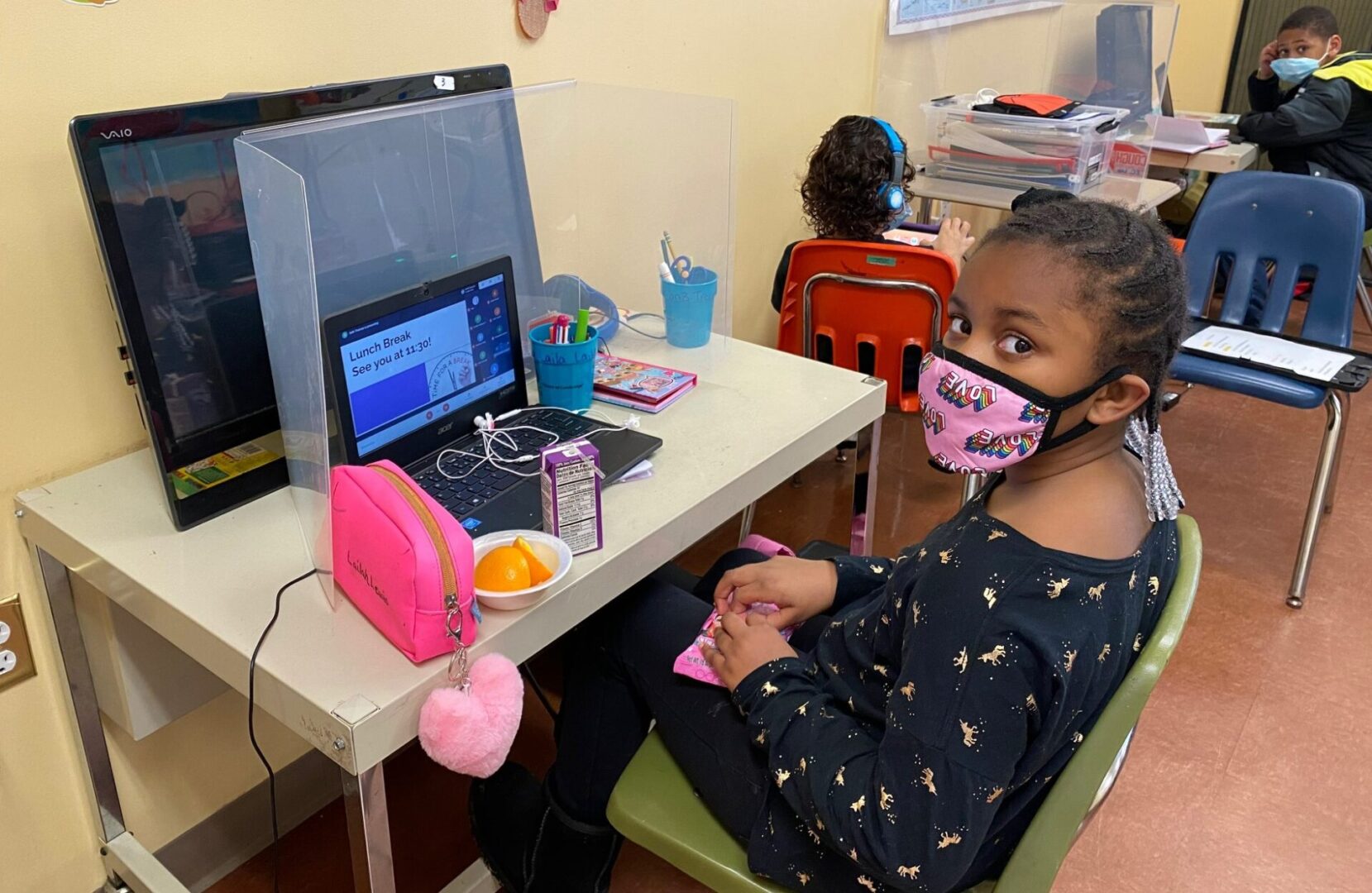 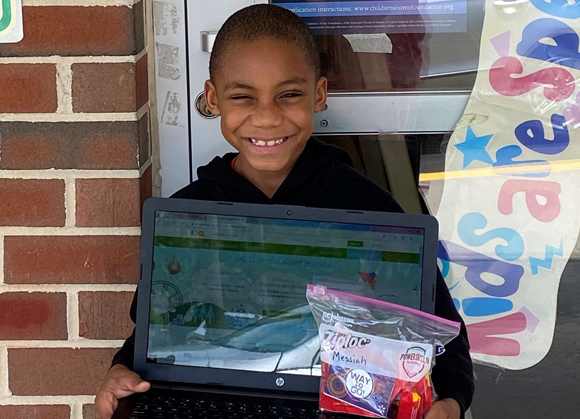 d. However, significant improvements occurred over the last semester. While the numbers for the Internet for All program were low, we believe general access to broadband Internet (either through the program, existing broadband accounts, hotspots, and other initiatives by WPS), along with improved teacher and student interface on virtual platforms, and other intensive, school-based programs helped to ensure WPS students were able to maintain learning and, in some cases, improve academically over the course of the year.